Before I start this conversation, I need to make it absolutely crystal clear that I’m open to finding a(nother) penguin and settling back into traditional domestic bliss one day.  When the kids and companies have grown up, I plan a quiet life of travel and family, returning to some remote part of New Zealand sporadically between international do-gooding adventures.  Being an activist isn’t something I think you can retire from, ever, so I really will need someone who gets just as angry at injustice as me, and really wants to join in on attempts to make wrongs right for people and the planet.

Not today though!  This week, while Phteven is overseas, I got to see all the incredibly cool things about rocking my role as a single working mom.  There’s plenty that sucks about it too, but why complain about the less than fantastic bits, when I can tell you about the magic.

Most of the magic seems to emanate quite clearly from our kitchen.  This is where we exchange stories of our time in the trenches of school and work.  It is where the kids show me their slick dance moves and Daniel wows us with his daily rundown of memes while Stephanie throws around her gymnastics hoop. James refuses to eat his dinner but always finishes his cucumber and carrots. These are my moments, and I can’t tell you why, but I was never quite as present with the kids when the marriage was on a downward spiral.  The older kids have both taken the time to say that the last few months have been some of the best they can ever remember with their hot mess mamma.  We even have inside jokes and memes about the kids now being from a “broken” home.  As a family we deal with the tough stuff with a lot of dark humour and a heap of real talk.  You don’t have to agree, but it seems to work for us better than letting things fester and fizz until they explode. 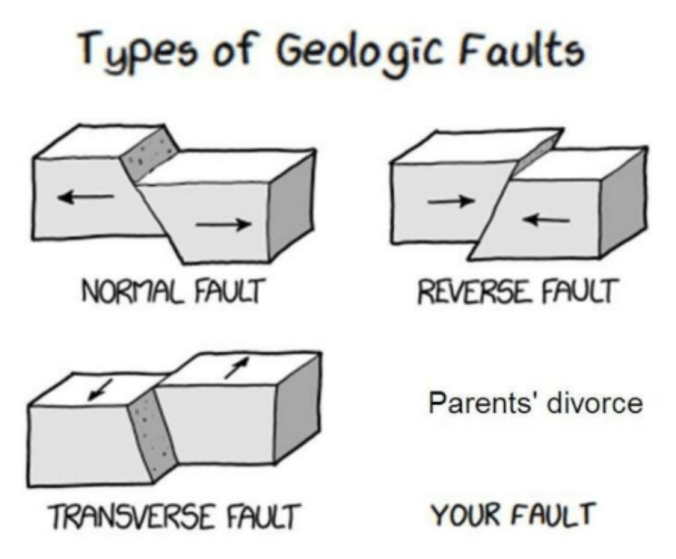 We are not broken.  We are actually blooming and enjoy making great memories with and without their dear old dad tagging along.  Everyone is on their journey, and this is ours, and for the most part, it feels like it is going pretty well.

So, in a typical day, later in the evening, when the kids are settled in for sleep I get to work a bit and NOT watch Game of Thrones (seriously, I just don’t get it) while I chat to my tribe of goddesses and gorgeously kind guys and gals all over the earth.  I also benefit from a solid support crew that I have met over the past couple of years in the single and actively dating situation. Friendship, sound advice and inside jokes abound while I’m reminded of fantastic moments in museums, parks and quirky cafes, or just rambling for hours in cities all over the planet.  Single suits me.  It is not the long-term strategy, but for now it occupies the very few free moments between work and family quite nicely.

I have observed though, so many of the women I worship who are single steer well clear of dating.  Some because they have been hurt horrendously, others because they just can’t fit it in, or they tried and have had too many false starts or epic fail first dates. If you are one of these women, I’d encourage you to rethink your position.  If you’re incredibly clear on your boundaries and terms, there’s magic and connection, even if it you don’t find your match in some formulaic rom com script. I hope you are able to steer clear of creeps and jerks, and your gut and friends will help you with that, but it is a fascinating exercise in observing the human condition.  Seems we stand to learn a lot from people outside our standard circles. Get friends to vet potential suitors, and always trust your instincts, but maybe consider participating with the seemingly millions of single professionals on the often scary, but undeniably interesting human courting rituals scene.

The other incredible magic is the closeness, comradery, and connection with my single friends, both men and women.  We have an understanding, and even create our own language and vernacular to cover the colourful tapestry of time tending to our broken hearts on bumble or blind dates.  That’s not fair.  Just because someone is single does not mean they are nursing a broken heart.  Some people are incredibly independent and we all have to find our balance and our truth.  You are on your path, I am on mine, but I am absolutely ecstatic to be enjoying the rambling road with other single friends, who I maybe didn’t see so much when comfortably coupled.  If we treat people transparently and with respect and have a terrific tribe to get truthy with us, this is a really great journey.  One of the tightest of all these connections is with my sister.  Our marriages ended in close succession and we have both known each other’s ex-partners since the very beginning, and neither of us are taking sides or vilifying our exes, just coping with daily life and dating conundrums has brought us closer than we have ever been.  It’s kind of an unexpected bonus.  Ten point for both of us!

There will be a time when work meetings and mayhem do not chew up most of my moments, and when that happens I hope I get to bump into my own customised perfectly imperfect partner.  Not everyone wants or needs that, but I thought it was high time I had and shared an opinion about returning to the strange state of singledom. Is singledom a word??? Autocorrect seems to think so. So YAY for singledom!

Have a great day out there, and be kind to each other. Everyone you deal with is on their own journey.  Good luck on yours and be kind to others while they are soaring or struggling with theirs.